Grip allows solutions with hinged, sliding and flush sliding doors. The handle, die-cast moulded, is applied to the side of the door and is available in pewter finish or pewter covered in eco skin.

The Internet Of Things joins the world of Molteni&C nighttime systems – Gliss Master and Masterdressing – with avant-garde solutions and innovations that guarantee wardrobes the best environmental quality. For taking care of clothing and accessories it is, in fact, essential to be able to exclude the presence of harmful agents – bacteria, moulds and allergens – that naturally insinuate themselves onto fabrics in contact with the environment.

AIRCUB ® – a Molteni&C exclusive – is an IOT device easily manageable from your smartphone with a dedicated APP. The air purification and perfuming system works by ionizing and ozonizing wardrobe interiors, thereby removing up to 95% of agents harmful to health, while releasing delicate fragrances.

Technologically advanced solutions such as the flush sliding mechanisms, which feature a system of magnetic shock absorbers that cancel out the noise when they are in use. This system requires less force to open or close the door, thus improving sliding fluidity.

The sophisticated pull-out shirt rack, pull-out drawers and trays, shoe racks, accessories such as the tie rack, “eco skin” jewellery case and the new led lighting system are just some of the novel ideas.

Solletico, a short film edited by Francesca Molteni and promoted by Molteni&C, harnesses animations by Era Ora and Ivana Gloria, to narrate the practicality and revolutionary structure of Gliss Master by Vincent Van Duysen, which becomes a character, but also a game that plunges the viewer into the fabulous and rather magical world of the protagonist. One can climb into the wardrobe, like a magic box, because it has no backboards as dividers, the doors rotate 180° and the interiors are so spacious there is almost room to walk. Leaving room for the imagination.

Vincent Van Duysen was born in 1962, in Lokeren, Belgium and graduated in architecture at the Higher Institute of Architecture Sint-Lucas, in Ghent. From 1986 to 1989 he worked in Milan and Brussels. He opened his own studio in Antwerp, in 1990 focusing on architecture and interior design. The relationship between interior design and architecture in his work is profound. Furnishings and accessories are designed with an architectural perspective that is not limited by form, but is expressed with a careful perception of interior space and its relationship to the exterior architecture. By interpreting architecture and redefining its proportions, Van Duysen creates objects of great purity and simplicity that still retain a concrete character and solid form.

Take care of your wardrobes with AIRCUB ® air purification and perfuming system, a IOT device that removes up to 99% of agents harmful to health, while releasing delicate fragrances. 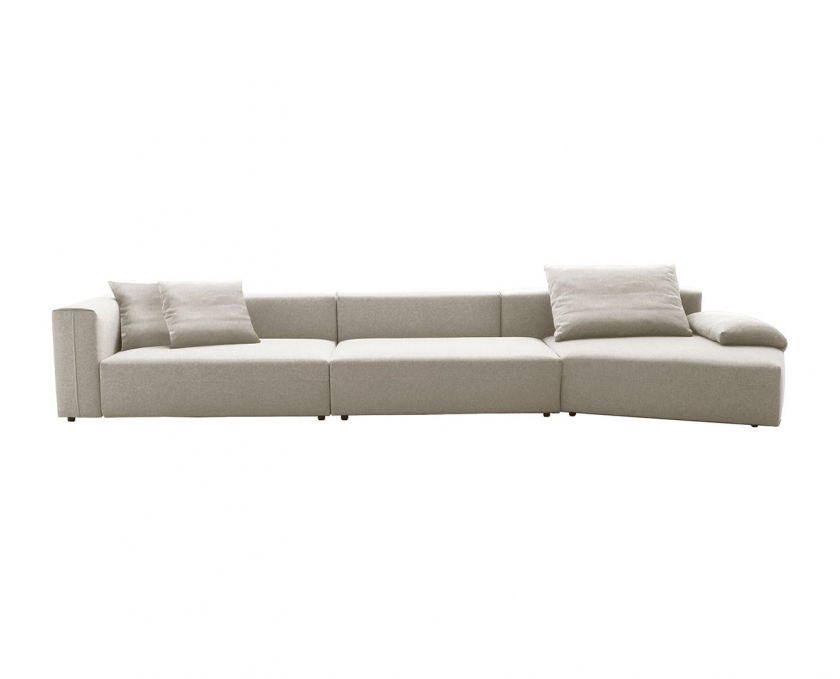 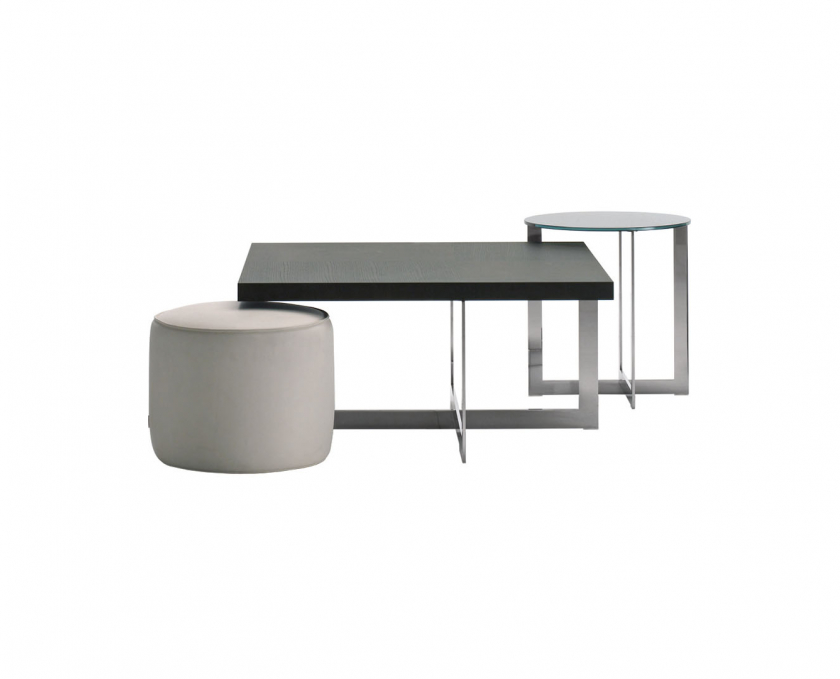 Small tables
Design Nicola Gallizia
BE IN THE KNOW
Our online store is live. Subscribe to learn more.
Online Store