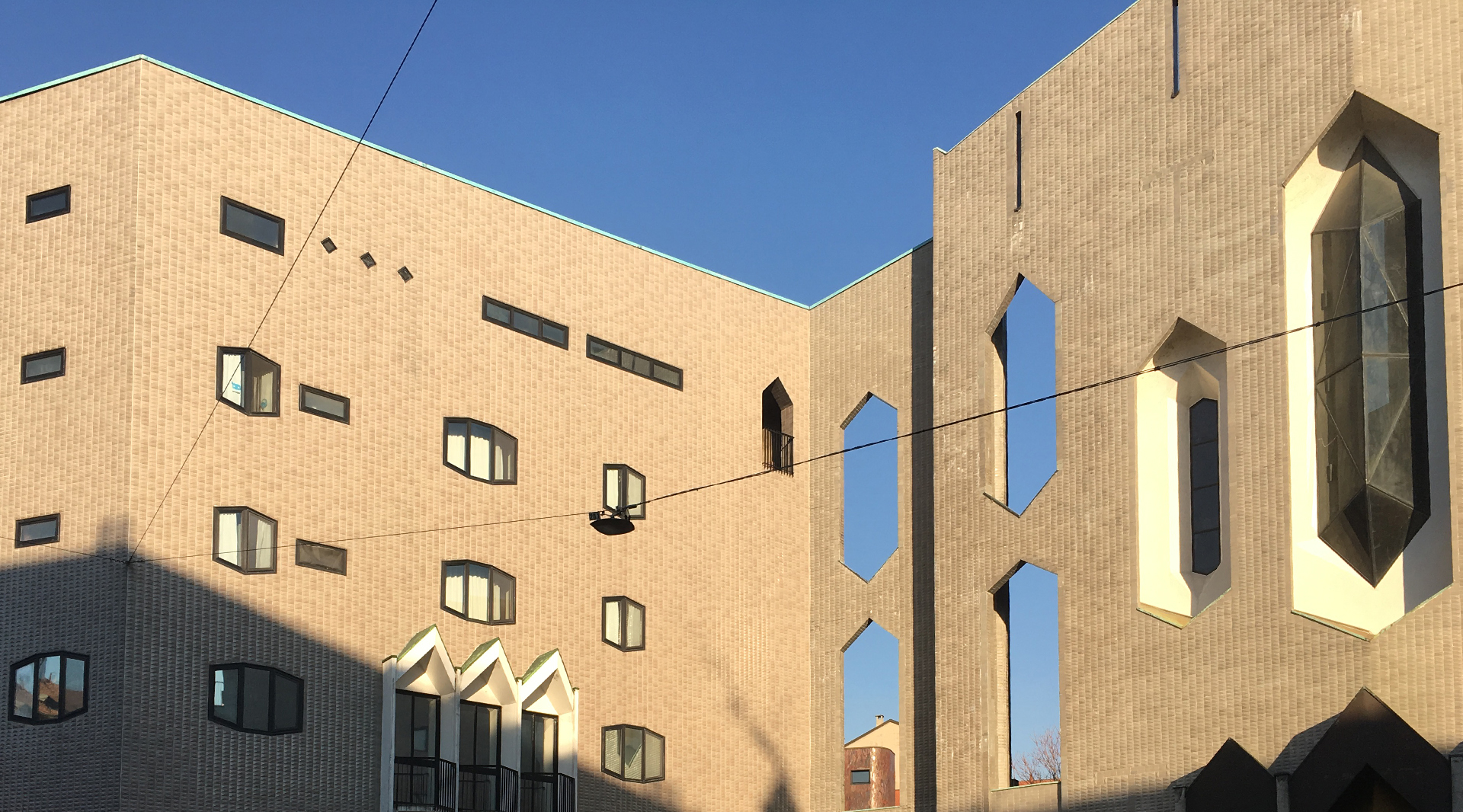 The iconic buildings of the Lombard capital designed by Gio Ponti in the second half of the last century - such as the Pirelli tower (1956), the Montedoria building (1971) and the church of San Francesco al Fopponino in via Paolo Giovio (1964), as well as the Public Gardens in Corso Venezia, green symbol of the city - communicate via a clever interplay of reflections with the design icons featured in the Molteni&C Heritage Collection. An emotional set underlining Milan's primary role as world capital of design and of the Molteni&C brand, acknowledged as an international ambassador of style and modernity.

The protagonists of the campaign are the D.156.3, D.154.2 and D.153.1 lounge chairs, and the D.555.1 coffee table, designed by Gio Ponti in the second half of the 1950s, alongside Werner Blaser's chest of drawers (1955) and Yasuhiko Itoh's bookcase (1959) the first prototypes of modern furniture being produced today. Furniture included in the Heritage Collection project, which aims to highlight key historical pieces of Italian design, re-edited with attention to the original thanks to the contribution of historians and experts and of archival sources such as the Gio Ponti Archives and the Molteni&C Archives. A forward-looking collection, illustrated today in an unusual way.

The concept of the 2018 advertising campaign is by Carina Frey and Stefanie Barth. In 2009, combining years of experience in fashion, design, art and film making Carina and Stefanie redesigned the French fashion, art and lifestyle publication "Double", which received the ADC Paris prize. They now work between Paris and Milan, for clients such as Hermès, Céline, Chloé, Max Mara, Flos, Dedar and most recently on the new campaign for Molteni&C.