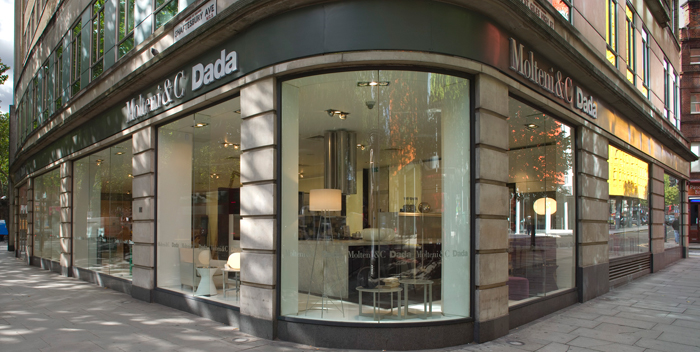 Video interviews: > Fresh Architectures> REV Architecture> Hazard Studio> Fabrice Agence Zoevox WindowTalk are the video interviews to the protagonists of the contemporary architecture, in the window shopping of Molteni&C, realized with the media partnership of ARCHITONIC. A real roadshow that started in London to proceed in some of the main european capital cities, such as Paris and Milan. A new and informal occasion to know and to speak with some of the protagonists of the contemporary architecture, as well as an important opportunity of communication and public relations for the studios involved. The initiative, births with the aim of telling architecture through the practical knowledge of its protagonists describing their projects, but also the perceptions, the stories and the curiosities that are behind an architectural project. Molteni&C Dada Paris Flagship Store 6 Rue des Saints Pères Paris