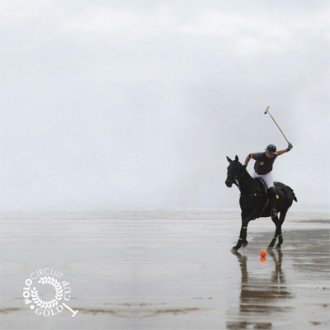 Nobody knows where or when the first stick struck the ball, giving rise to polo, one of the most spectacular team games in the world, but it must have been some time after horses were first tamed by the ancient Iranian tribes of central Asia. For over 2000 years polo was the favourite sport of Asian sovereigns. Queens played with Kings, as did aristocrats and warrior horsemen. Today polo is still known as the “sport of kings” and is played by the international jet set in some of the world’s finest resorts, such as Forte dei Marmi. Here, in fact, from 21 to 25 April, four teams will compete on the Versilia’s bestknown beach in the Audi Polo Gold Cup Circuit 2011, where Molteni&C will fit out the VIP Lounges. The following stage will be in Rome from 27 June to 2 July.